Brother of the Wind & the Pen 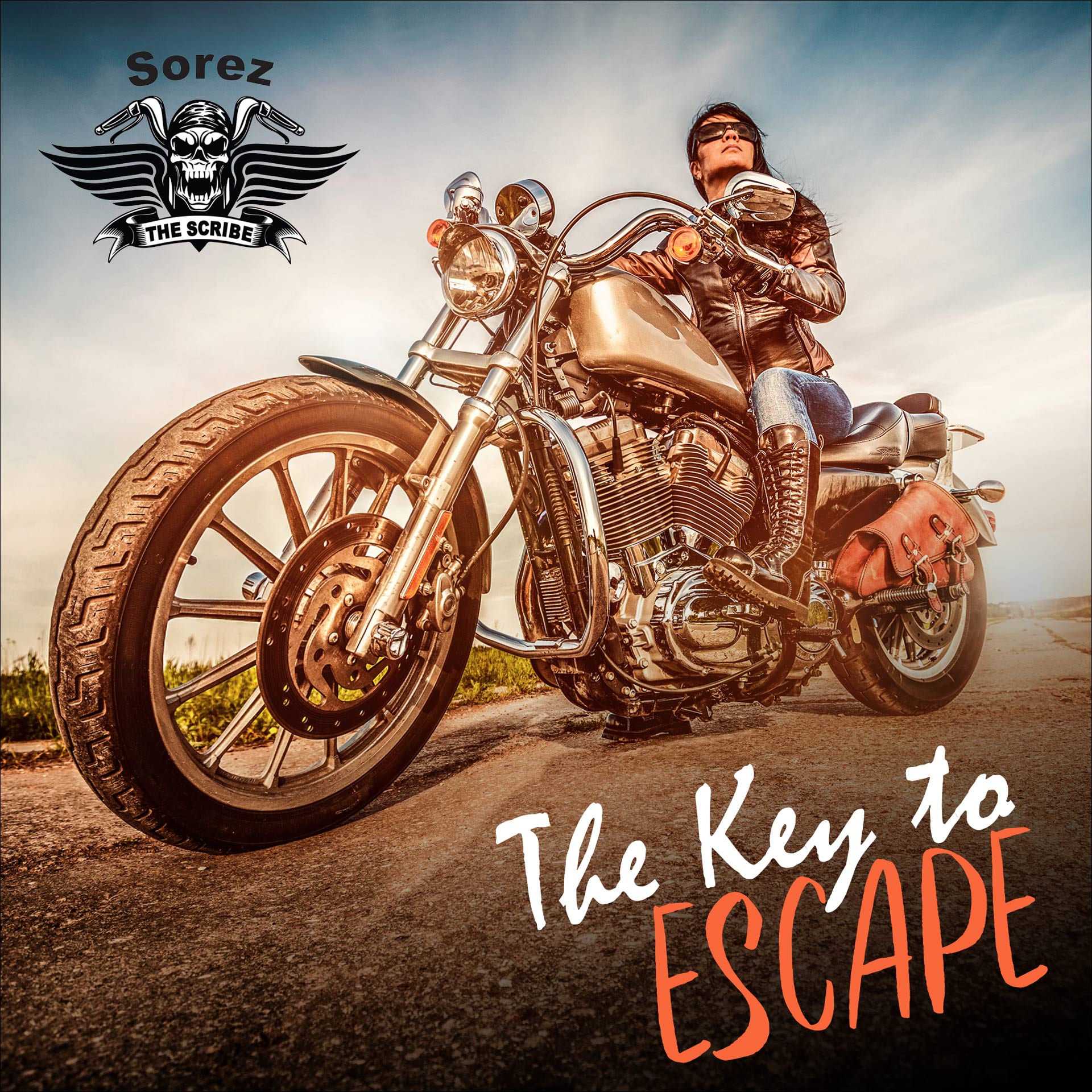 For biker scribe Eddie ‘Sorez’ Pliska, poetry is as much about capturing his passion for the moto lifestyle and the raw energy of two-wheeled travel in prose, as it is about documenting determination in the face of the often-harsh struggles of life. He has had his fair share of both.

Here is June's exclusive piece, titled The Key to Escape ... a poem looking to the freedom of open roads and hopefully the tide turning in our national health crisis.

Sorez, who has a new book of poetry out now, has graciously agreed to pen some inspiration for the NYC Motorcyclist community each month. You can read more about Sorez in a feature NYC Motorcyclist published in the spring of 2018.

The Key to Escape

It was only yesterday
When lockdown was reality
Not talking about self containment
I'm mentioning shadows from the past
Steel bars and rust
Another number in the system
More lowdown and corrupt
Than anything falsely accused of
But still wound up doing time for
A memory that cannot be forgotten
Dues paid that were not due
But now the doors are open
The gates unlocked
No longer standing in the yard
Wondering what it's like to be
On the outside, outside, in the wind
No longer dwelling upon the past
Sorrows are gone in the 'morrow
Today in the moment of now
Found a way from it all
Out there on the open road

Sorez the Scribe's May Poem, Essential 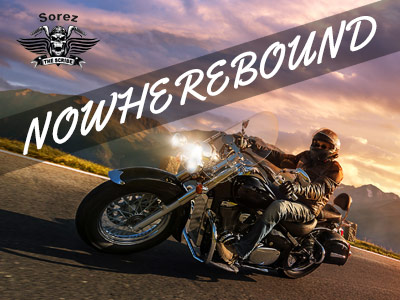 For more on Sorez The Scribe, visit his website and social media: 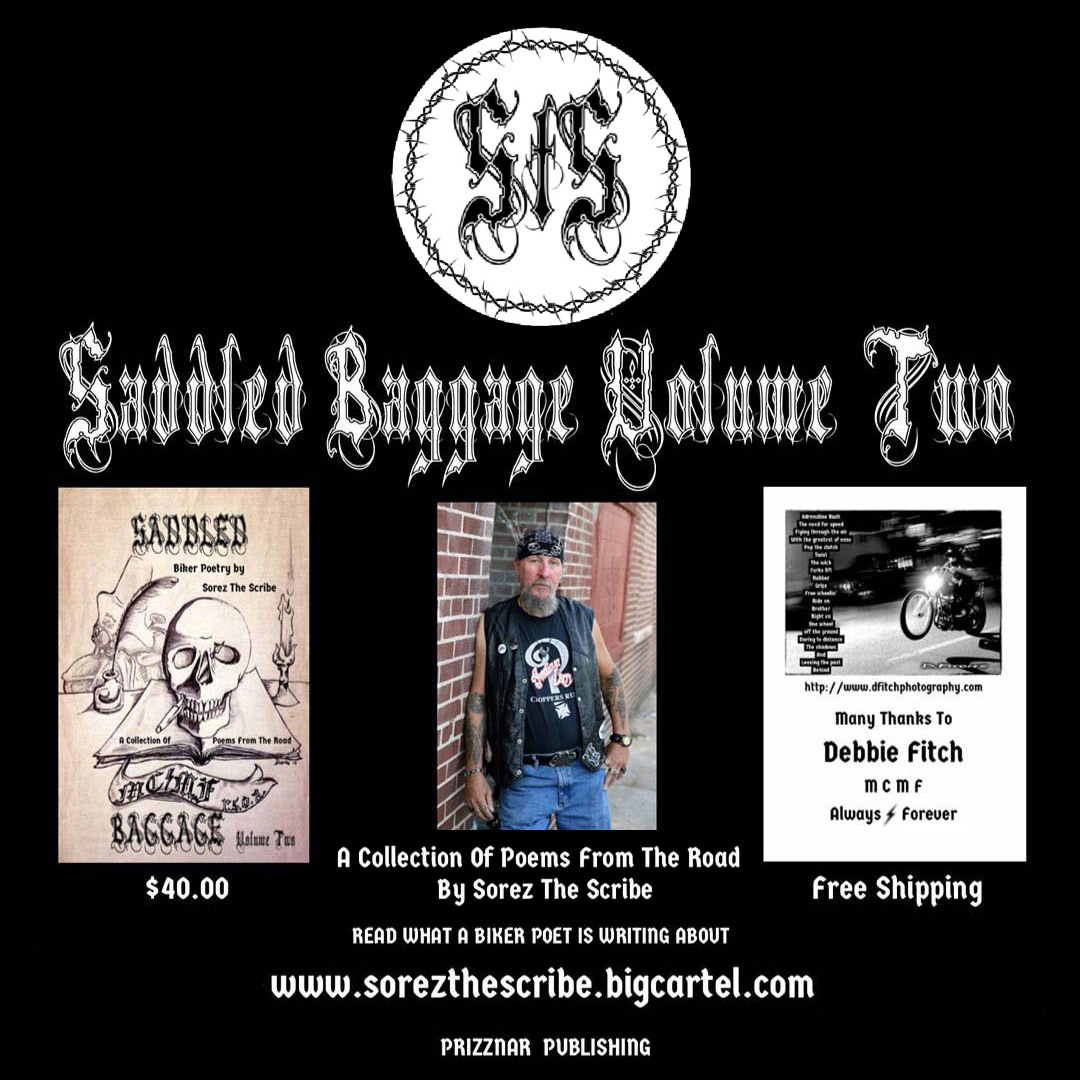 Sorez now has a second book of poetry -- titled Saddled Baggage, Vol. 2 -- a collection of poems (160 pages) from the road. Available in his online store at sorezthescribe.bigcartel.com for $40, the book is shipping now. Accompanying promo merchandise -- bookmarks, pins, patches -- is also online for purchase. 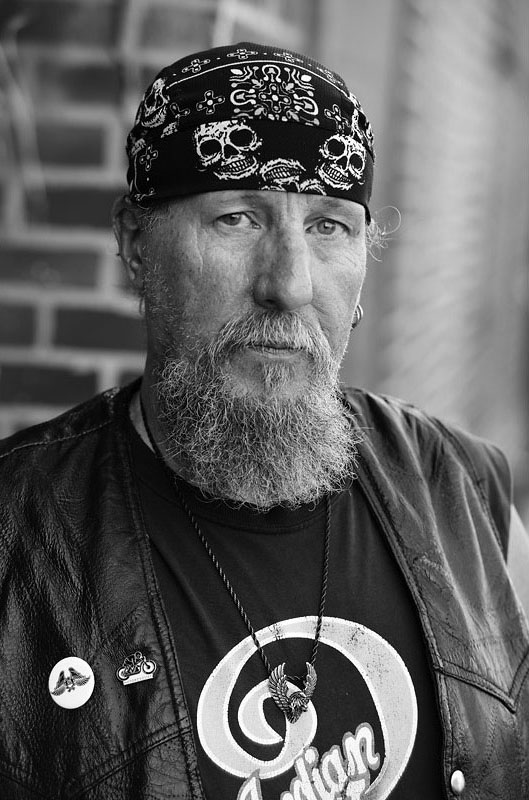