‘Ride to the Polls’ mobilizing motorcyclists to vote 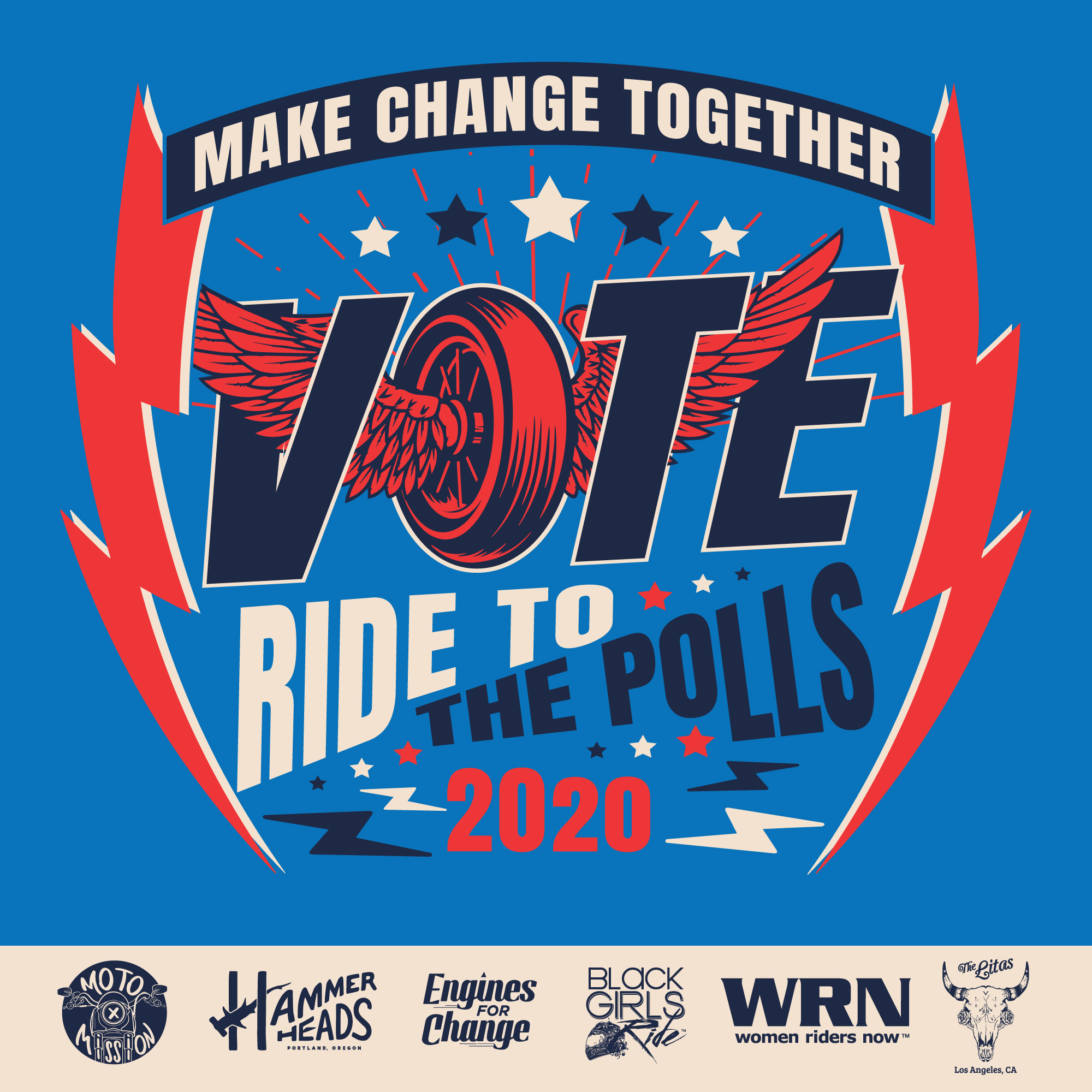 Now is the time to rally our community and take action against racial and gender inequality, human rights violations, economic injustice, climate change, violence against the LGBTQ community, and other systemic problems.

Riders, this is your ‘Rock the Vote’ moment …

Brooklyn’s Engines for Change (E4C) has partnered with motorcycling groups across the nation to launch ‘Ride to the Polls 2020’, an initiative encouraging motorcyclists to mobilize and vote.

“Motorcyclists from all backgrounds believe that we need major changes in our government,” said Engines for Change founder Kirsten Midura. “Now is the time to rally our community and take action against racial and gender inequality, human rights violations, economic injustice, climate change, violence against the LGBTQ community, and other systemic problems.”

Engines for Change is known locally for helping to organize moto environmental events such as beach clean ups in and around New York City, COVID-19 volunteer efforts including mask and PPE distribution, and Black Lives Matter support.

Joining E4C are actionjonze, inc., Black Girls Ride, MotoXMission, Sirens Women's MC of NYC and Women Riders Now. The initiative has currently inspired groups in more than 13 US cities – including New York, Los Angeles, D.C., Austin, Atlanta, Raleigh-Durham, Chicago, and Portland, OR – to organize rides to the polls, leading up to Election Day on Tuesday, Nov. 3.

A New York ‘Ride to Vote’ event has already been scheduled by the Sirens Women's MC of NYC for Saturday, Oct. 17 from noon to 5 PM, and meeting at the Cyclone Rollercoaster in Coney Island. Details can be found on the Facebook event page.

“Human rights, like motorcycles, are for everybody,” said Lance Jones, co-founder of actionjonze, inc. and lead organizer for ‘Ride to the Polls’ - Georgia. “’Ride to the Polls’ endeavors to break the cycle of equality becoming the next generation’s challenge.”

Midura said riders are encouraged to vote prior to Election Day using mail-in ballots to make sure their vote is submitted well before the deadline.

As the events continue to take shape in NYC and around the country, more information will be available on Instagram via @ridetothepolls, on Facebook at Ride to the Polls 2020, and at enginesforchange.org. 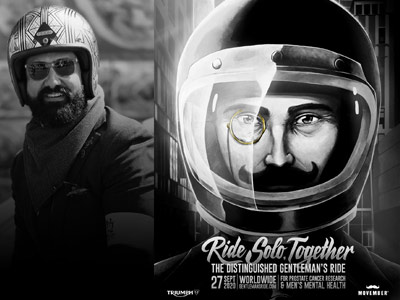 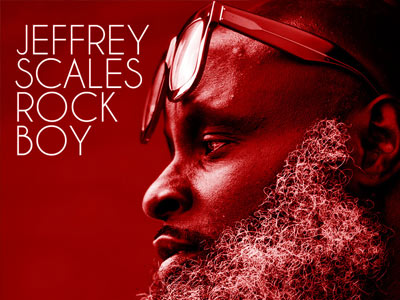 The Story of Meatloaf Scalesa